Each of us has a unique set of views, traits and flaws but what unites us is an eternal ambition to change the world. 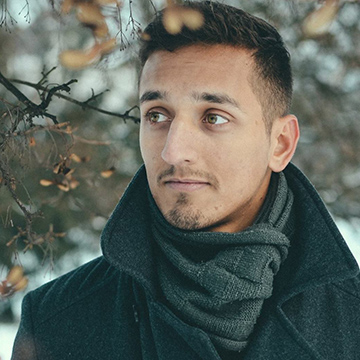 A freelance designer with a passion for self education, meeting people, exploring things and electronic music. 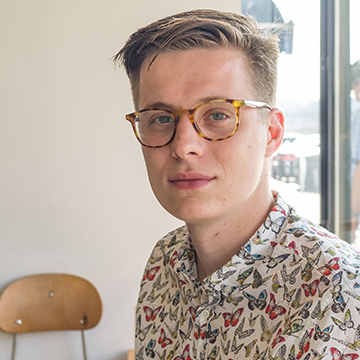 Since curiousity is the thing he trusts, irrational decisions drive him to love people. He is eager to improve their lives by designing things. 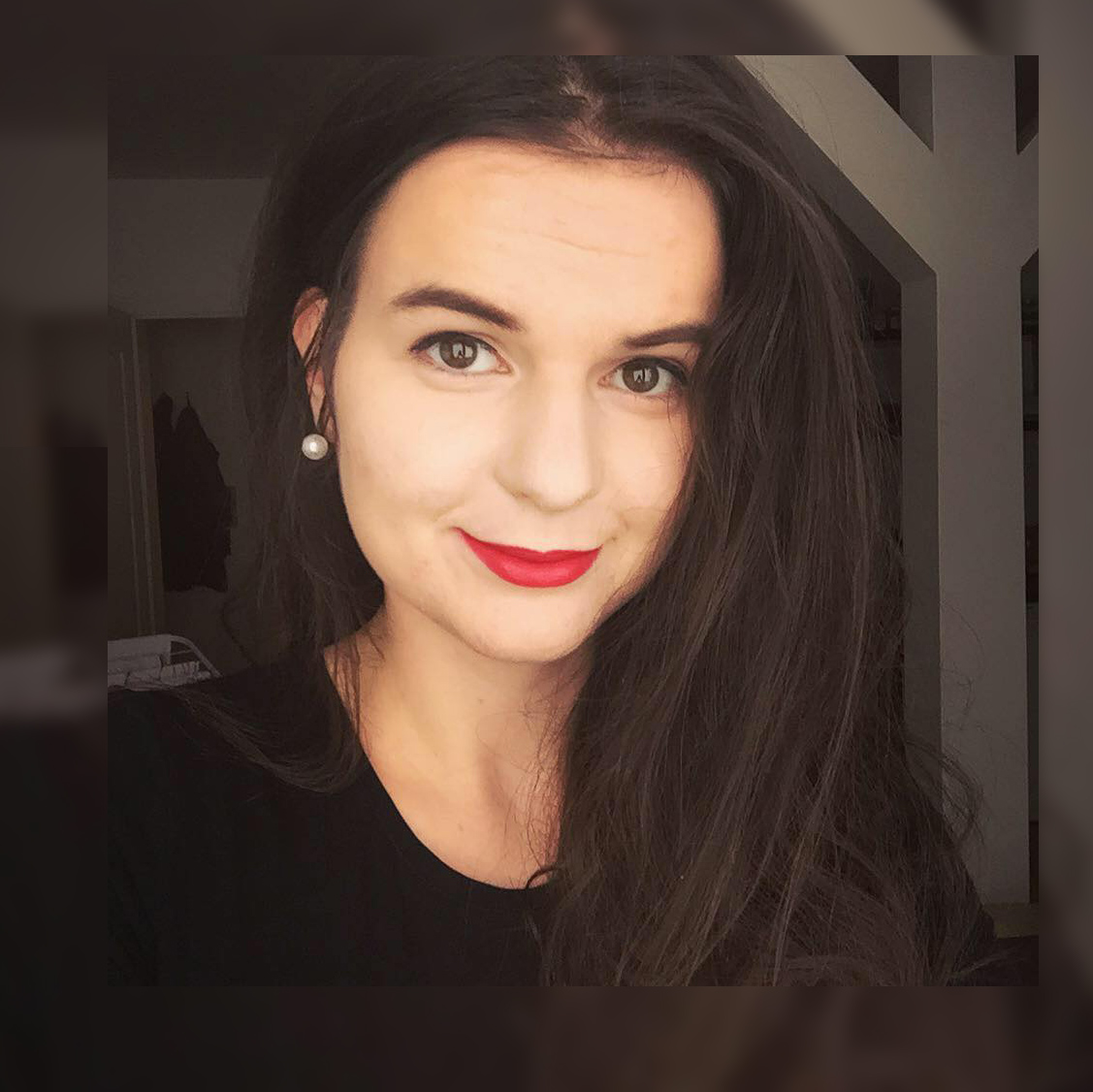 Girl who fell in love with design and marketing communication. "My goal is to make people happier, make the world a better place and, most importantly, wear cool shirts." 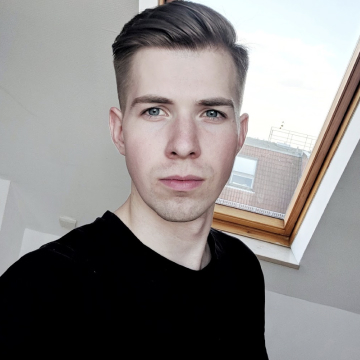 Young developer enthusiastic about art and design. Writes letters to keep himself sane from the digital world. 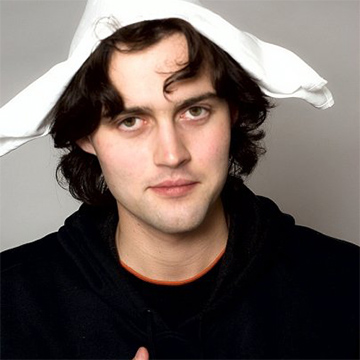 Experienced software engineer who uses technology to bring people closer to each other. 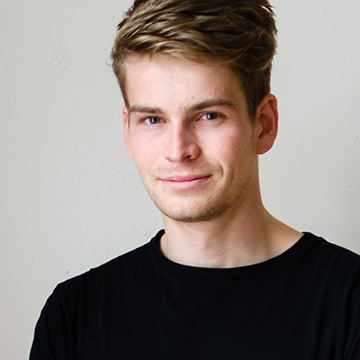 Bishop whose philosophy is common sense and intuition. His values are opportunities, time used to the fullest and a healthy lifestyle.

His appreciation for design is beyond limits. He believes that small companies can build great things, so he wanders around those.

Passionate independent designer, lover and thoughts traveller. He does his homeworks, deals with foggy visions and transforms them into intuitive experiences. In all fields of life. 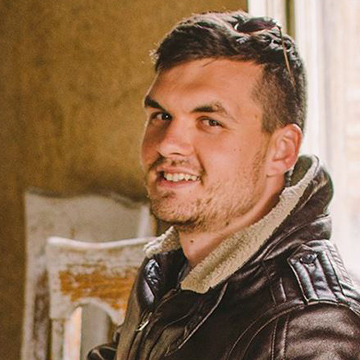 A space cowboy and occasional traveler through time. In order to overcome the boundaries of many fields, he streals the most useful things from each of them. 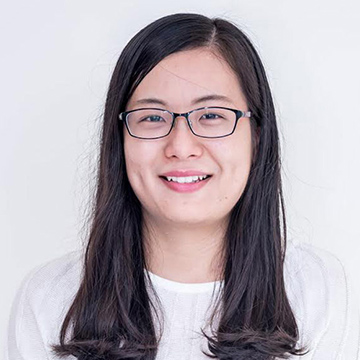 A dreamer, advocator, divergent thinker and growth hacker. She pursues to live and breathe with technology and innovation as a lifestyle tirelessly. 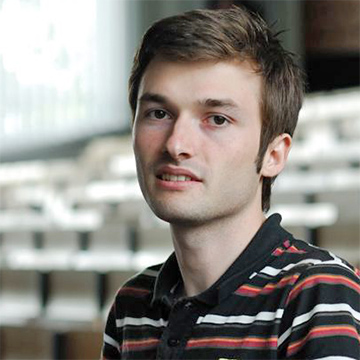 His free time is devoted to business. Eats nothing from a deep fryer. 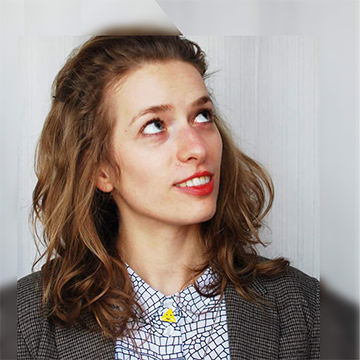 A curious chick who likes to learn stuff, travel and be amazed. Working as a character animator, aspiring to direct projects, ready to move on. 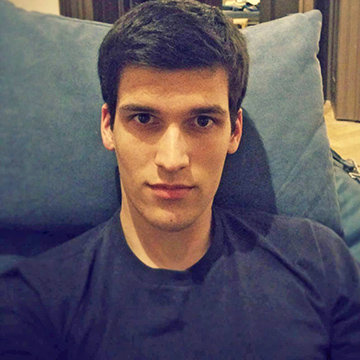 Dedicated enough to eat rolls until his first IPO. 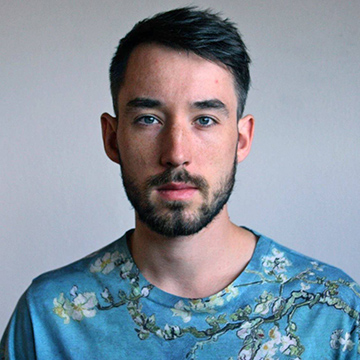 A spaceman. Without spaceship and a suit. And not being in space. 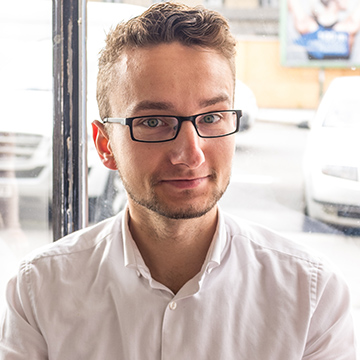 He loves to dance with zeros and ones till late night. 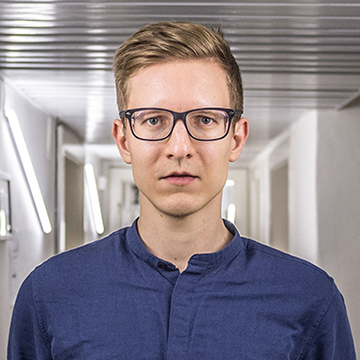 Used to nibble crayons as a child. Stole Photoshop once but returned it before anyone noticed. 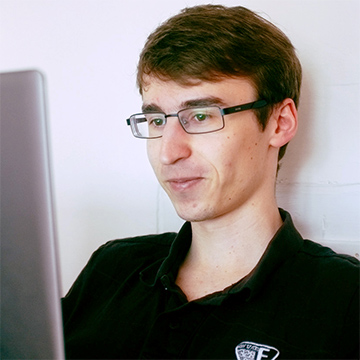 A fierce opponent of his own descriptions. He believes that technology should help people achieve their goals in the world. 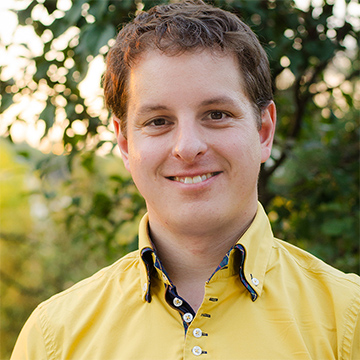 A Scrum Coach, programmer, father of a family, in his free time he programs robots with his daughter. 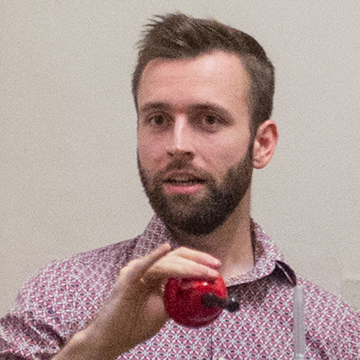 On the edge between writing paragraphs of code and dancing Lindy in the night. 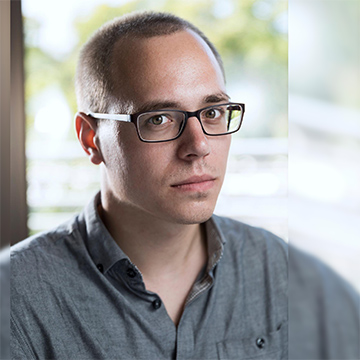 Wannabe software engineer, user interface designer, product manager and guitar player. All in, nothing out. 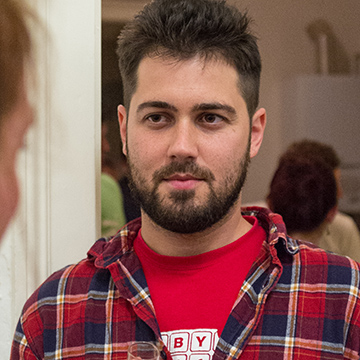 A lover of inner beauty and AI focused on web backend, devoted contributor to academic annals. 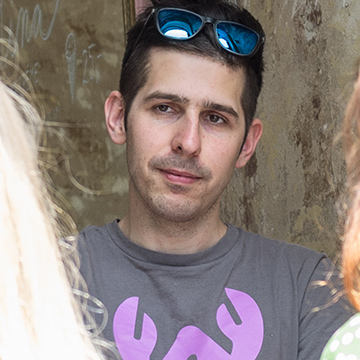 Striving to go further he ends up either with a different product design or at a mountain peak. Appreciates clarity which he subconsciously seeks in the world. 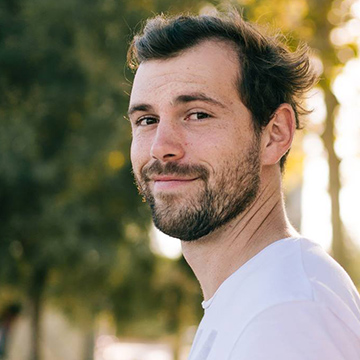 A motorcycle fan, coffee lover, bartender and founder of Okruháři web portal. He creates websites with joy and skill. Couldn’t live in Hobbiton. 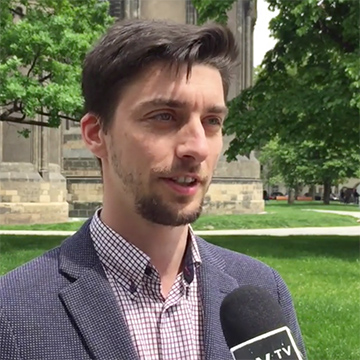 In love with board games, games, programming and delivering handy apps. Daydreaming included. 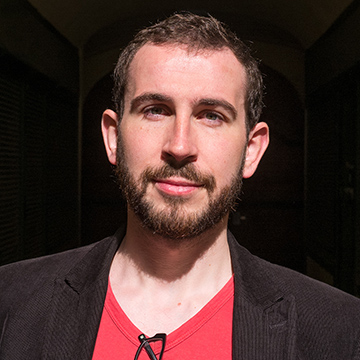